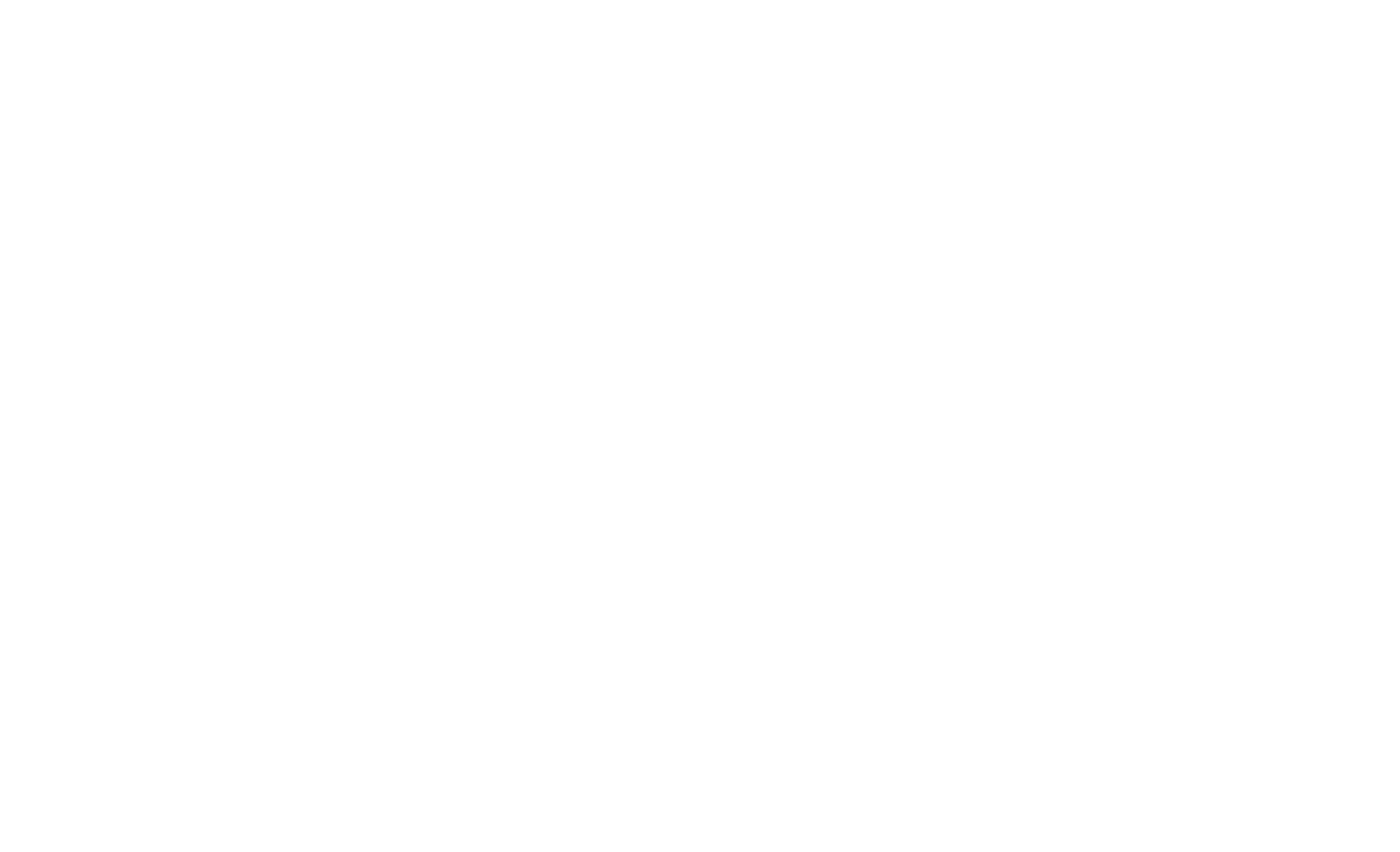 
Igor has sport ranks in several directions. Forever in love with the Mountains!

snowboarding and ski tour instructor, the first and second team guide in mountains.


I always reply to messages in Facebook in 1 day.

Vladimir Kondrashov
The first guide/mountaineering instructor
More than 80 ascents to Elbrus from the North and from the South
as an instructor and the first team guide.
More than 40 ascents in Besson Team

"I remember myself and my life just in mountains" - this what Volodya says at the first team
meeting.

Evgeny Hieraskov
The first guide
The first guide "Climbing Kazbek" and "Climbing Elbrus".
Joined the adventure "Besson Team" in 2016.
Andrey Zubenko
The first guide
He is engaged in mountain jogging and skyruning.
Joined the Besson Travel team as the second and first guide in 2017.
Sofia Shilova
The second guide
Fire, Passion and Joy of the team.
Engaged in mountain jogging, skyruning and trail-running.
"If I run - its always up the hill!"
Joined the adventure team Besson Team as a second guide in 2016.
More than 30 ascents to the Western peak of Elbrus in the team.
Nadezhda Korolyatina
The second guide
Svetlana Andreeva
Manager-team coordinator
The second category in hiking. I went on foot, mountain and water trips in places like Baikal, Altai, Northern and Southern Urals, Kamchatka, Crimea, Lycian trail in Turkey.
Climbed to the Western peak of Elbrus 5642 m.
By education, a child psychologist. He loves nature, people and life!
"Mountains make it possible to know the true nature of man"
Mobile +79530090443
WhatsApp / Telegram +79530090443
WELCOME TO the team!
You will have an unforgettable climb to the top of Europe and an active holiday accompanied by professional mountain guides. A real test of yourself for strength. Magic landscapes, views, a lot of bright impressions and incredible emotions! Memorable pictures, many new friends! Beautiful, young and bright people from your new friendly team called ... however, you have to choose the name of the team, because "how you name a ship - this way it floats." 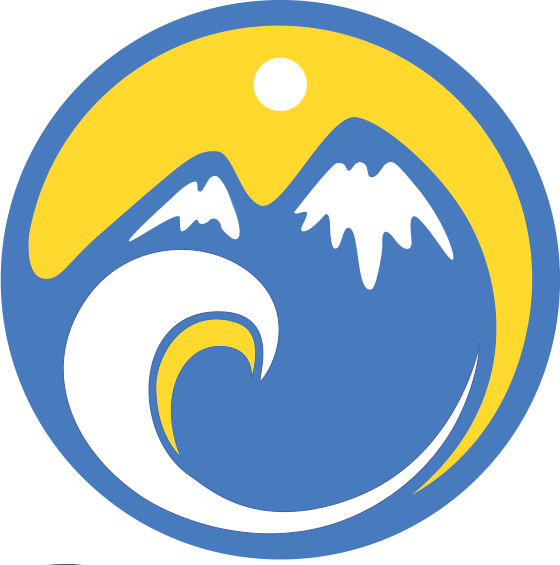